The PENN® Battle® III is now stronger, smoother, and more durable than ever before. By matching our.. 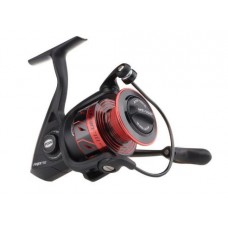 The New Rampage II Surf rods are constructed from a blend of 24-ton carbon and featuring Fuji rings ..

Penn Reel Case is the perfect bag to safely contain and transport reels. Made with easy-to-clea.. 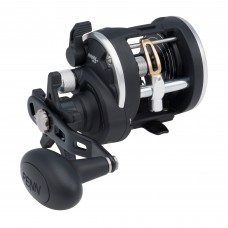 The PENN Rival was engineered to be an extremely versatile all-around reel at an affordable price.&..

The Penn Rival Gold has been designed to be a versatile, all-round longcast casting reel at an attra.. 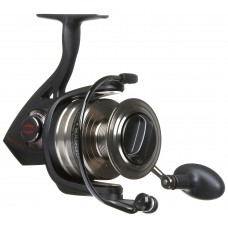 Engineered in Japan, the next generation of the best selling reel series of the last few years. Buil..

The PENN Spinfisher VI features IPX5 sealing so whether it gets hit with a wave, or you let it rid.. 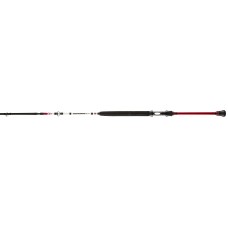 The travel version of the excellent Squadron II Boat Rod, packs down into 5 equal sections but still..

Tough and reliable level-wind reels covering all aspects of general boat fishing with both mono and .. 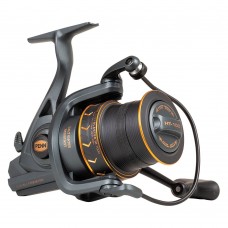 The PENN Surfblaster III is a fantastic longcast reel equipped with the best features to make this r..